skip to main | skip to sidebar

Be Careful Out There

Posted by Adam Coleman at 8:42 AM 0 comments

"Formed by Charlie Dark in the winter of 2007 the Run Dem Crew or RDC for short is a running club based at 1948. Fifty strong and growing daily the RDC is a collective of creative heads with a passion for running and the exchange of ideas who meet every Tuesday and run the streets of London [... ]

[...] The Run Dem Crew is split into four groups according to fitness and pace. Groups are named after animals Cheetahs, Greyhounds, Hares and Tortoises. Each group is led by a front and rear pacer to ensure safety and no one is left behind [...]  "

48 Hours of Training with ITU Triathlete Tim Don. A look into his training in Stellenbosch, South Africa as he ready's himself for this years ITU Series and next years run at London.
Share | 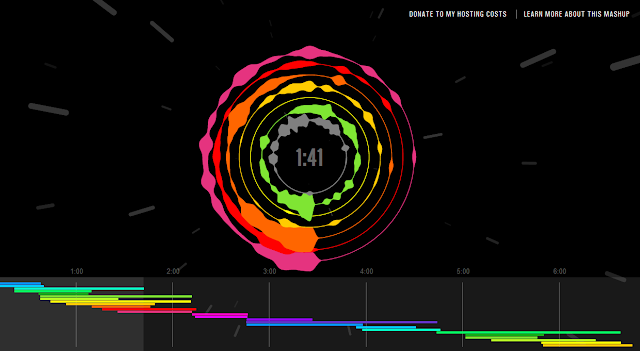 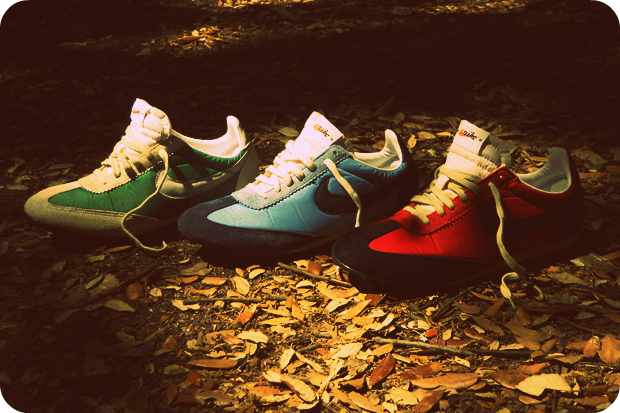 Posted by Adam Coleman at 9:00 AM 0 comments

... works with young people aged 13-25 that other organisations find difficult to engage giving them the motivation, self-confidence and skills they need to change their lives.  - Fairbridge

Posted by Adam Coleman at 9:07 AM 0 comments